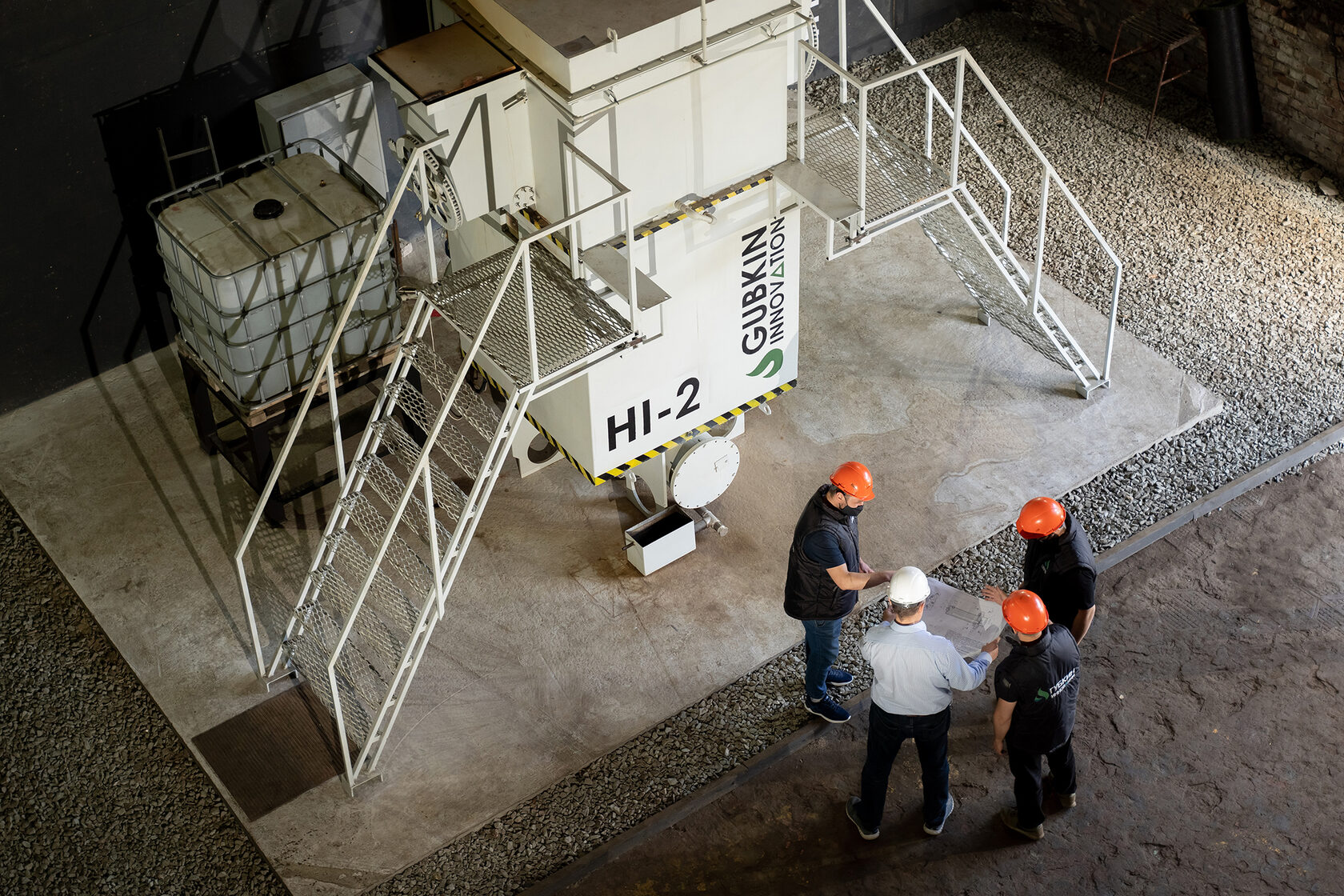 In the summer of 2021, more than 20 customers of equipment for environmentally friendly waste disposal visited the GUBKIN-INNOVATION test side in Petrozavodsk.

The guests of the production were representatives of business structures and local authorities from Petrozavodsk, St. Petersburg, Moscow and the Moscow region, the Republic of Kyrgyzstan and Belarus. Companies from Southern and Western Europe, Scandinavia, the Middle East and India have also shown interest in hydrogen inverters.

Customers are considering purchasing GUBKIN-INNOVATION inverters for the disposal of biomedical and solid household waste, waste from the energy, railway, agricultural and retail industries. In addition, the equipment is planned to be used for the destruction of petrochemical waste, metalworking, pulp, and paper production.

Meetings with customers were held in person, when customers personally visited the test site GUBKIN-INNOVATION in Petrozavodsk and, using the example of the work of a demonstration sample of equipment, observed the process of waste disposal. For clients from remote countries, the company's specialists used video conferencing tools to conduct online broadcasts.

During the discussions, clients were interested in the amount of waste that allows the utilization of hydrogen inverters and drew attention to the amount of energy required for their operation. For a more detailed acquaintance with the recycling technology, the composition of the ash residue and the vapor-gas mixture formed during the destruction of waste was specified.

"Mobile and stationary installations GUBKIN-INNOVATION destroy from 30 to 6000 kg  hour and, depending on the model, consume from 2 to 36 kW / hour. In the process of disposal, the equipment does not create hazardous industrial emissions into the environment and forms a vapor-gas mixture that can be used to heat premises. GUBKIN-INNOVATION installations generate heat energy for heating the industrial and household rooms. The ash residue formed after the destruction of waste does not exceed 2% of the loading volume, and is involved in the disposal of the following garbage consignments".

You can find leave a request for a technical and commercial proposal on the company's website .