GUBKIN-INNOVATION is preparing to release equipment for recycling polychlorinated biphenyls 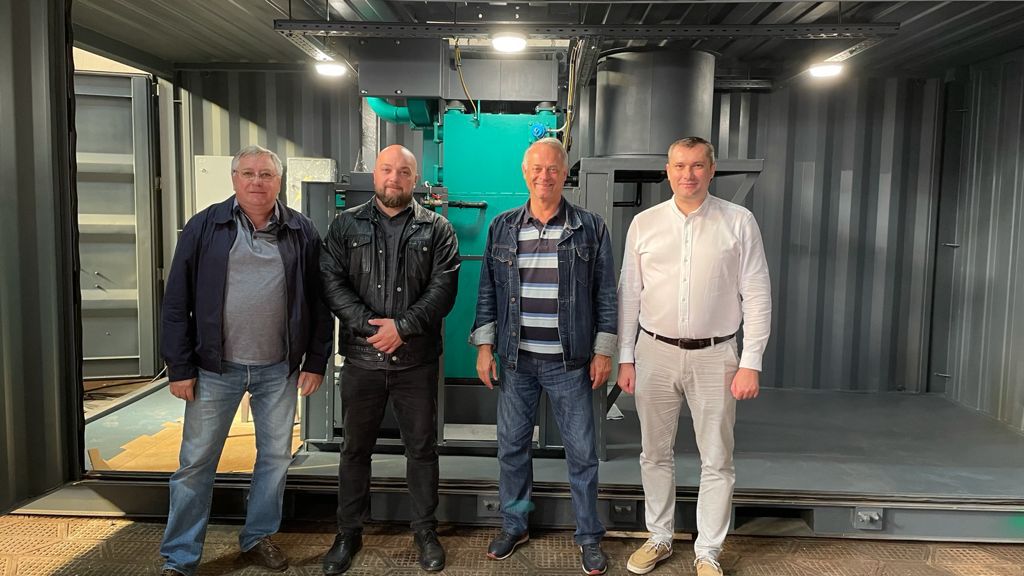 GUBKIN-INNOVATION is completing work on the manufacture of equipment for the destruction of liquid waste containing polychlorinated biphenyls*. The work is carried out as part of the contract concluded between the Russian State University of Oil and Gas (NRU) named after I.M. Gubkin and the United Nations Industrial Development Organization (UNIDO) **.

The production of equipment is carried out in the implementation of the UNIDO Project for the safe regulation and final destruction of polychlorinated biphenyls at the enterprises of Russian Railways and other owners, where GUBKIN-INNOVATION acts as a contractor for the production of installations destroying especially hazardous waste.

In the third quarter of 2021, specialists carried out a series of factory tests of the machine and began preparations for tests for compliance with the requirements of the Stockholm Convention on the effectiveness of destruction of polychlorinated biphenyls in electrical liquids.

The facility for the UNIDO project allows processing 100 kg of waste per hour and efficiently and environmentally friendly destruction of hazardous chlorine-containing polychlorinated biphenyls molecules to elementary particles contained in the waste of sovtol, sovol, trichlorobiphenyl. In this case, hazardous chlorine, interacting with metal oxides, will be released in the form of absolutely safe salt compounds, and other compounds will be converted into water vapor.

The complex will be connected to a special engineering system, with the help of which a stable water emulsion containing electrical liquids with a polychlorinated biphenyls concentration will be supplied to the inverter for disposal. In addition, the plant will use a technical solution that will convert water vapor generated during waste disposal into heat energy.

“In 2011, the Russian Federation ratified the UN Stockholm Convention on Persistent Organic Pollutants. The primary objective of the agreement was the development of a system for the environmentally safe disposal of polychlorinated biphenyls waste, which was produced in large quantities by the USSR. Destruction of polychlorinated biphenyls is difficult, since their burning in the open air can lead to the release of no less toxic dioxins. Burial in most cases leads to ground and groundwater pollution. The use of GUBKIN-INNOVATION hydrogen inverters for waste disposal will become a new stage in the destruction of this kind of waste without harm to the environment".

“Thanks to the use of innovative technology, GUBKIN-INNOVATION inverters meet the stringent requirements for equipment for the disposal of highly hazardous waste. So, it must adhere to environmental standards and ensure the almost complete destruction of hazardous molecules - at least 99.9999% of the total volume in the composition of liquid waste. In addition, substances that are formed at the outlet after waste disposal must remain safe. We thank our partners for the confidence they place in the developments of the GUBKIN-INNOVATION in the field of waste disposal of 1-2 hazard classes. We intend to further develop work in this direction”.

GUBKIN-INNOVATION equipment is developed on the basis of environmentally friendly waste disposal technology. According to the results of research on a series of hydrogen inverters of the company, declarations, certificates and conclusions were obtained that are valid in the territory of the Russian Federation and the countries of the Eurasian Economic Union.

** UNIDO is a specialized agency within the United Nations system dedicated to promoting and accelerating industrial development. In its work, the organization is guided by 4 priorities: achieving shared prosperity, developing economic competitiveness, protecting the environment and strengthening knowledge and institutions.